„It is more interactive, easier and more entertaining than the regular learning. I had fun there and the teamwork was great.“

„I have learned many new things which changed my view on the history.“

„Very educational. It brought me nearer to the history. It was interesting.“

(feedback from students who were at new workshops, what were invented in the project: „WW2: Memories of Eastern European Nations in Education“

„I´am very surprised that organisation like Post Bellum even exist. I have never heard about it and also about this kind of historical facts, what I´m very sorry for.“ 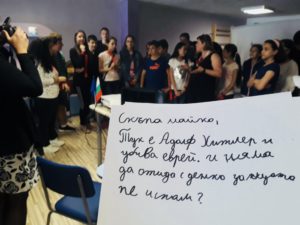 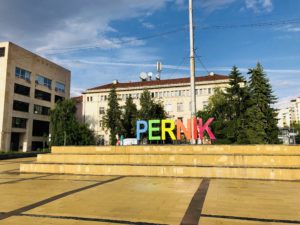 The main aims of our project „WWII: Memories of Eastern European Nations in Education“ included documenting the memories of witnesses from the World War II and to pass this legacy to young people (and also to a broader public).
We filmed and document 40 stories of the witnesses who survived II. World War from all countries involved in the project (Slovakia, Czech Republic, Romania and Bulgaria) with eye direct method.

Eye direct means that we worked with professional film technique in black box space with two video cameras. One of the video camera films the whole and contains the mirror as a tool which makes a person in front of video camera more comfortable.
Based on stories of witnesses we prepared 3 methodologies of experiences, educational workshops for primary, secondary schools and for universities and teachers. 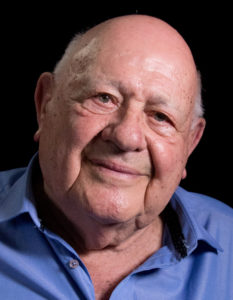 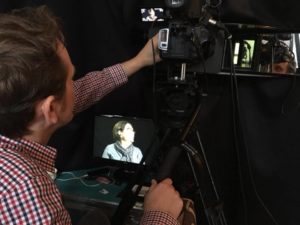 The methodologies were based on a mosaic of life stories of the witnesses – via direct experience and games the participants became familiar with the stories and their context in the World War II period.

In our project we were led by our conviction that witnesses of historic events needed to have an opportunity to tell their stories in detail and in their entirety. These memories bear precious testimony not only about modern history, but about the character of the involved nations as well. If they are not preserved for the present-day and future generations, the society will hardly be able to cope with its history of totalitarianism.

Our aim was to form a collection of authentic personal stories and testimonies, to bring and to connect young and older generation (+75 years of age) together. 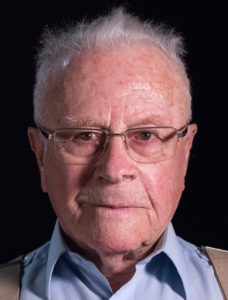 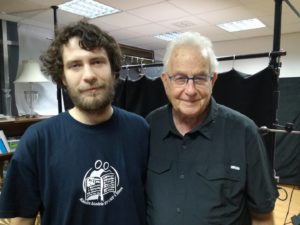 The aim of our project was to raise awareness of remembrance and common European history among people in Slovakia, Czech Republic, Bulgaria and Romania. Our project encouraged a debate and reflection upon the collected testimonies about modern history of Europe.
Although the main target group of our project were young people, the recordings and making of educational videos produced at the educational workshops have already used for work with general public of all age groups.

Here are links to video with slovak and english subtitles:

In Post Bellum, we strongly believe that only people who are aware of history of their countries and societies will be able to cope with the past of totalitarian regimes in their countries, and also with the present and future challenges for civil society in Europe (for example to oppose to the strengthening far-right extreme movements across the Europe, coping with migration crisis and migrants in Europe and similar).
In Post Bellum (Czech Republic and Slovakia) we have already collected testimonies of thousands of witnesses, which have been compiled and is accessible in the Memory of Nations database (www.memoryofnations.eu).

Through this project we enriched the database for more testimonies(while the witnesses of the key events are still alive) and to collect testimonies from new countries such as Romania and Bulgaria.

Info template about the project with concrete events, informations and number of participants: